The idea of expressing emotion through text without using words first burst onto the scene back in the early ‘90s. They weren’t what most people think about today: nice, smooth, and detailed emojis. The expressive figures in the ‘90s could be created with the same characters found on a keyboard, and they weren’t called emojis either; they were called emoticons.

For those around during the late ‘90s and mid-2000s, emoticons were used to express the most common types of daily emotions. Emoticons such as “:-)” and “>=(“ were commonly used in texts and friendly emails during those days. Since the common keyboard only had so many characters, the options for expressing emotion digitally were limited to those basic emoticons.

That changed in 1999 when the first official emoji collection was posted in Japan. It was created by a man named Shigetaka Kurita, and he created the first 176 official emojis.

Emojis didn’t gain popularity in the United States until about a decade after the first official collection was posted. In 2010, Unicode (the organization responsible for keeping up the standard for text writing systems worldwide) incorporated emojis as common text. In 2011, tech giant Apple adopted it for their phones.

Just two years later, another tech giant (Google) would add it to their phones as well. Since then, the emoji effect has completely dominated the way people communicate. They aren’t just used for casual conversation either. In 2015, Oxford’s official word of the year was the laughing emoji with tears of joy in its eyes.

In 2014, a survey conducted by social media firm Cotap found that 76 percent of American workers had adopted emojis into their professional and personal communication. This included messages to co-workers, texts to friends, and even e-mails to bosses.

Giant brands began capitalizing on them as well for their marketing efforts. PR companies included them in messaging to make public statements. Celebrities use them on social accounts.

Emojis and Your Brand

Emojis are everywhere, so it’s natural to question if you should be incorporating them into your brand communication?

The audience you speak to matters more than whether you should be using emojis or not. If you are a neurology practice looking to reach out to those with mental and cognitive issues, emojis might not be such a great idea. Can you imagine telling someone they are in safe hands with you and then signing the statement off with a crossed eye emoji with a laughing face?

However, if you are posting a funny commercial about your floor cleaning services, then that same cross-eyed laughing emoji is a lot more appropriate. Emojis can help your brand look modern, connected, and understanding the current communication landscape.

However, just because they are popular doesn’t mean that every business should use them. When considering using them for your brand, think about the audience you are targeting. It’s no secret that some audiences respond much better to emojis than others, even if they are used by most in everyday communication.

We at Big Marlin help brands create the perfect voice to serve the right audience. If you have questions about how we do it or would like help expanding and marketing your brand, reach out to us! We would love to answer any questions or concerns you may have regarding your brand’s marketing.

Our team’s footprint and work experience stretch across the United States touching 23 states.

We pride ourselves on transparency.

We apply brilliant and proven marketing strategies to help you achieve measurable results for your business.

of Creative Pieces a Year

We believe in strong branding, impactful call to actions, and storytelling when it comes to design. 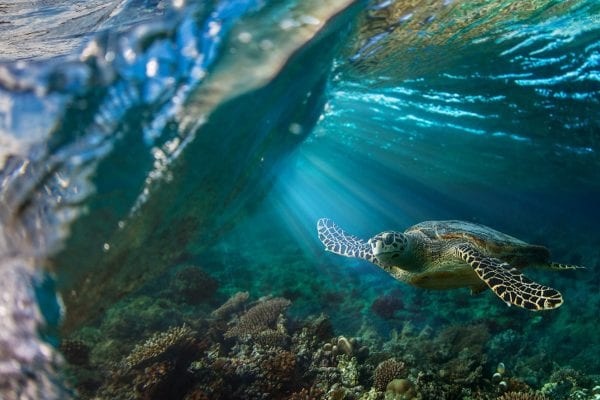 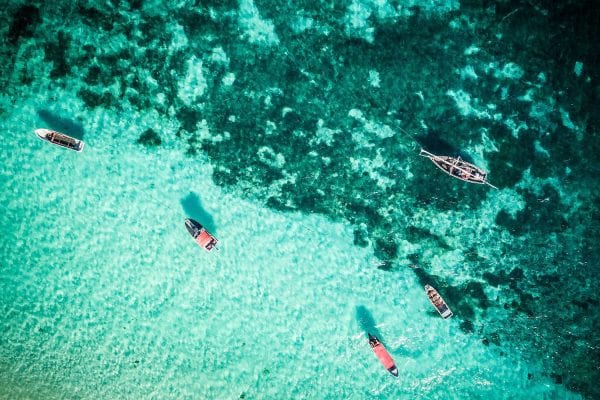 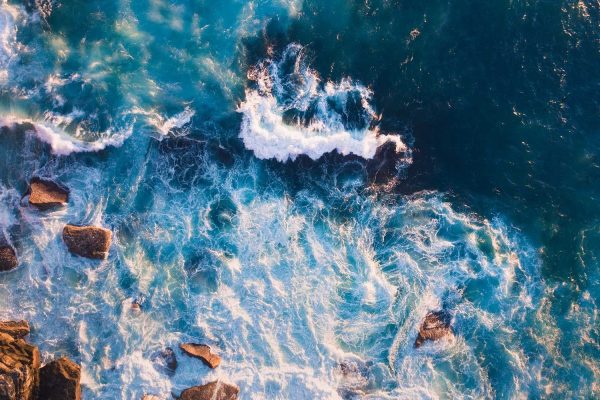 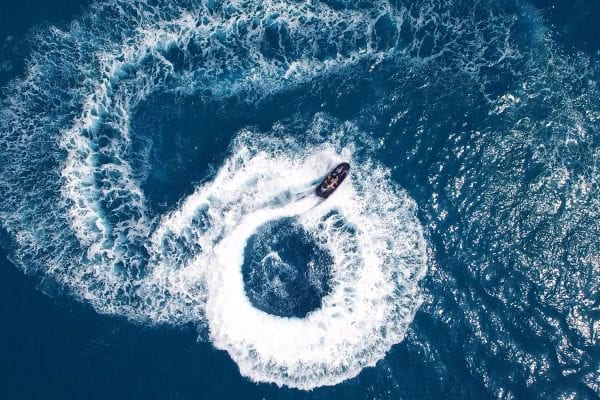 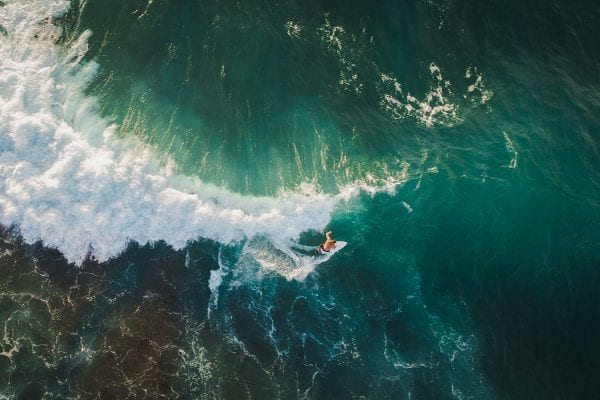